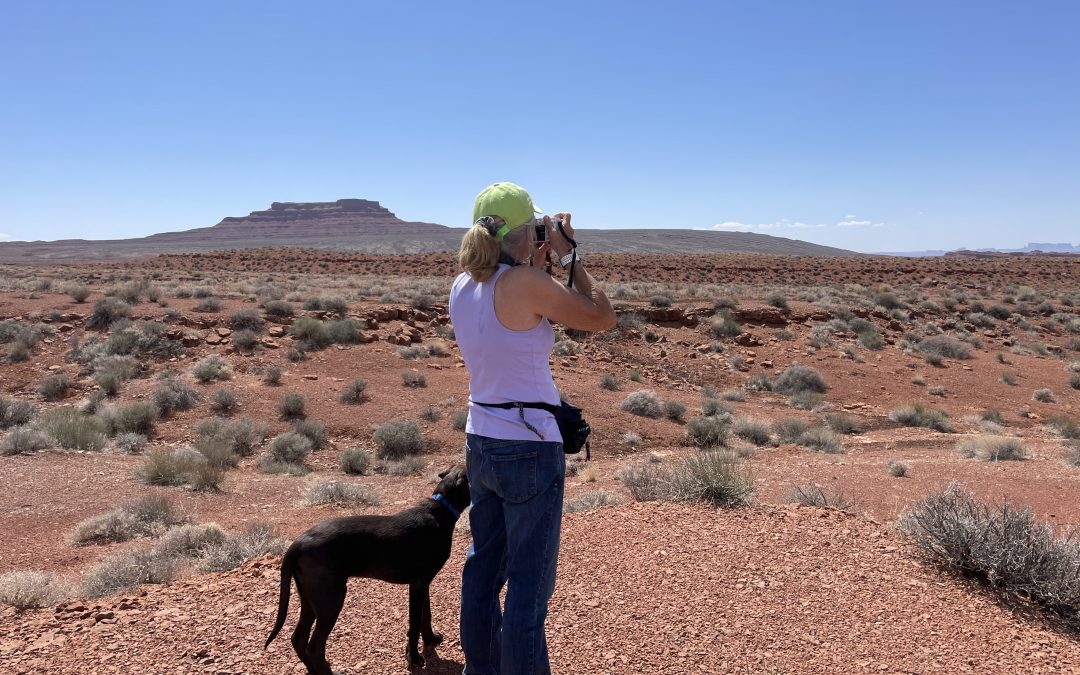 It has been a fun spring into summer. Summer in South Dakota means 45 one day and 90 the next!  We added lots of miles to the truck in the last three months and have seen some breathtaking scenery.

The video is long this time as I have again procrastinated posting but we hope you will watch it as it covers some of America’s most beautiful and open country. It is much better if you watch it full screen with the little button on lower left corner…

Tucson was dry, hot, windy and busy but the surrounding country was awesome. In a space of a week, we decided to swap our RV. We found the same floor plan 2010 Newmar in Mobile Al, made an offer, drove the 3600 miles round trip to get it and bring it back in three days. Then we deep cleaned it, moved everything from the 2007 Newmar to the newer one, swapped the tires (in the RV park), some of the furniture, all of my customized batteries, chargers etc, cleaned the old one and sold it in three days. The market is hot to say the least. Then we got back on the road! 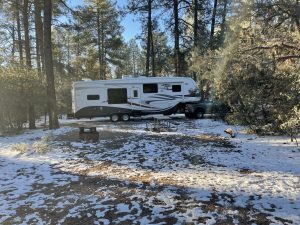 The week we spent traveling from Tucson through Apache and Comanche country to New Mexico sure made you appreciate how the west was changed – by the native Indians to the Spanish to the miners, settlers and soldiers who all lived and died here. Through Globe, Show Low, and across into New Mexico where we found one of the old cattle and sheep drive destination towns that looks very similar to the way it did when the drivers spent weeks to get their herds to market.

Southern New Mexico including White Sands National Monument, 3 Rivers Petroglyphs Site, and the Lava Flows were all in the same basin and amazing to see. 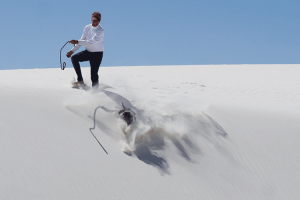 If you ever get a chance to visit here – do it!  Alamogordo, White Sands, Ski Apache, and amazing Pueblo sites all in a relatively small area.

On our first trip out here four years ago we found the 4 Corners area and especially Bluff, Utah and Valley of the Gods. We promised ourselves to come back and we did!

From there, we headed north towards Big Sky country through Moab, Wyoming, Ogden, and up into Idaho. The two lane backroads where we go are sometimes a bit intimidating, lightly trafficked, and usually extremely interesting. We love these roads and the things we stumble into. This trip is no exception.

It was chilly up through Idaho and into Montana (almost all the way to Canada!). But we were early in the season and there were no people anywhere! We visited friends in Troy, Montana for a couple of weeks (look at where it is on a map!) and helped with a project before heading back south towards Helena and Yellowstone. The forests of northeastern Montana have to be seen to be believed. Truly awe inspiring. When we arrived in Helena the weather was calling for 22 degrees and snow in Yellowstone (if you didn’t know Yellowstone sits atop the Rocky Mountains in northern Wyoming!  in addition of the four access roads into the park only two had been opened yet, so we decided to pass this go round and keep moving east. 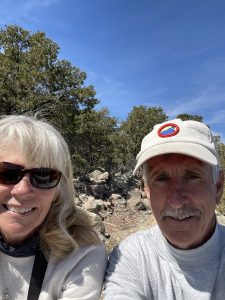 East meant across the grasslands to Custer’s last stand at Little Big Horn (awesome!). To walk this battlefield where Custer probably got what he deserved is incredibly moving. They have stones where each of the over 250 army and  some of the attacked Indians fell. There is also a national war cemetery here. Visiting here initiated interest in learning more that lead me to read a book about one of the Cheyenne tribe who fought here to learn that side of the story.  There is always two sides to every story.

From there is more grasslands to the beautiful Black Hills of South Dakota and the towns where Calamity Jane, Wild bill Hickock and others made history. As well, there are places we had heard stories of like Sturgis (largest motorcycle rally in the world in August), Deadwood, and Lead SD (an old frontier mountain mining town) where there is recently deactivated mine ONE MILE underground and where the Sanford Underground Laboratory at the bottom of the mine is helping business boom! Look that one up too!

We are already all the way back to North Carolina and I write this – and will have an update soon. If I don’t, it will be another 20 minute video!

And finally a comment about the current state of affairs in our country. If you are upset about the way things are going – may I suggest you get involved?  Serve if you can in whatever capacity you can. Run for local office, school board, council, political party delegate. Whatever! If you can’t do that, then at minimum contribute your voice by attending council meetings or anything you can get to to be heard and find out what they are doing. We have to take this thing back before we lose it. I have faith in the bigger picture – but to ensure we fill the gap that is about to be created we need to be there ready to go. Just my two cents.