Opportunity and a bright future 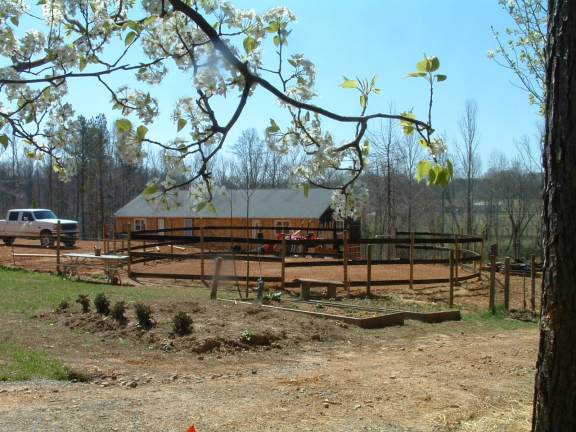 Opportunity and a bright future… Land of Dreams!

America is what it is because of its dream makers. People who dared to dream and realized it through sheer hard work.

The individual flourished and the reason was because his country allowed him to.

There is always a sense of “why does the world criticize us all the time?” And that’s a valid question.

The answer is this:

The world looks up to America and if there is a small disturbance here in this country then the psyche of the world is affected. Americans are role models to countless human beings out there. This is the country which spends the most on philanthropy than any other. This is the country that provides freedom to citizens like no other.

Being the strongest and the most powerful has its drawbacks and one should accept it. There will be cynicism and the cynics will laugh at our miseries. Let them be. They are a negligible minority. To each word of cynicism there are a thousand words of love for us.

If we had gone for oil, as they cynics say, then we wouldn’t have had recession.

This is the country that glorifies its soldiers, champions its women and celebrates its secular credentials.

There is a robust media that can question the President and there are comedians who can make fun of the President.

We are a tolerant country. A rational republic.

Yes, there is problem here.

We had the Civil War, Great Depression, 9/11… But we are still here.

America is not just a country. It is an idea.

And that idea will live forever.