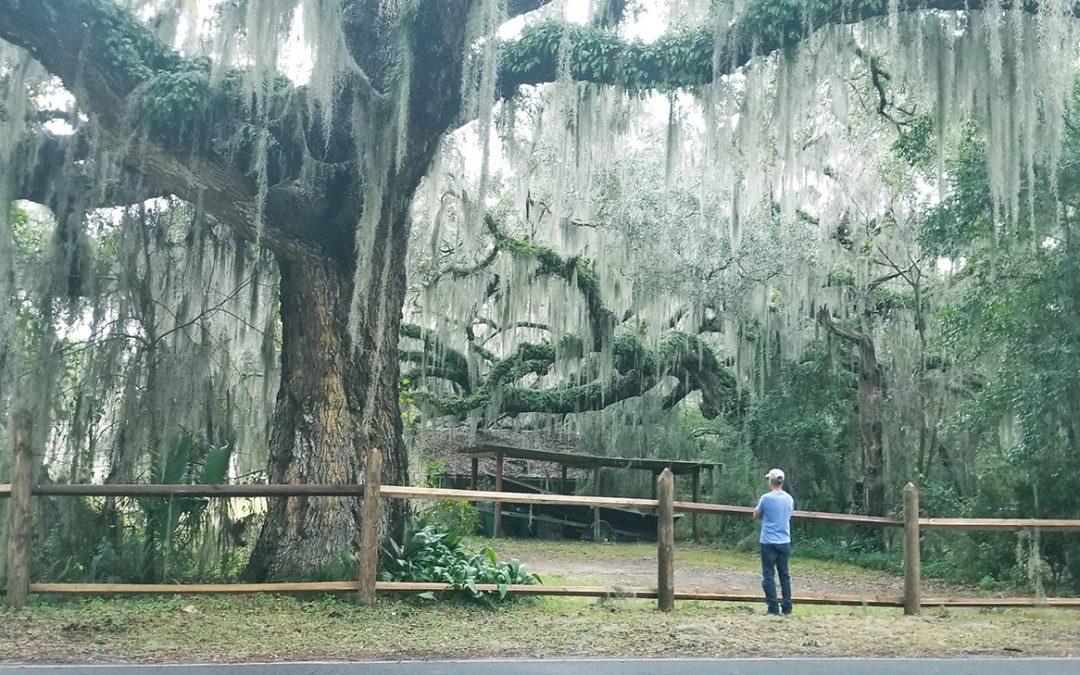 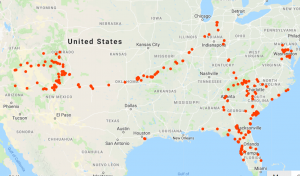 One of the main reasons we write these updates is the enjoyment from looking back and appreciating where we have been. It sort of solidifies the experiences. It is too easy to just keep on moving and put the past in the past!

Check out this google maps history of places we have used in maps in the last two years. That is so many miles and so many experiences!

For some reason, (maybe we did not use maps as much) but it really does not show our travels well from Florida back up into NW Oklahoma, back down through Galveston Bay and across to Florida again.

And that is where we pick up the story.

Last post we were heading east out of Texas towards south Florida again. Because it took longer to remodel and sell the boat I was working on in Texas, we had a deadline at Thanksgiving to meet. In New Orleans, a couple of hours was quite enough and it was nice to get some seafood and take it home to eat!

The damage remaining from Hurricane Michael to be seen just by driving across I-10 was unbelievable. They still had not cleaned up the trees down on sides of the interstate over a year later.

One of the best parts of traveling is the places we get to stay. Often we are only one of three or four RVs in the whole park!  In and set up by 130 or 2, go round up some firewood for the evening camp/cook fire, and sit back to watch the sky do it’s sunset and night star dance! Here is a slideshow of some of our favorites! 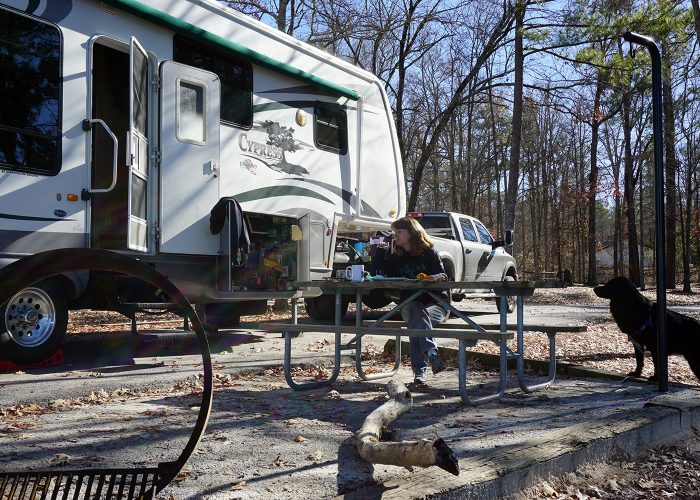 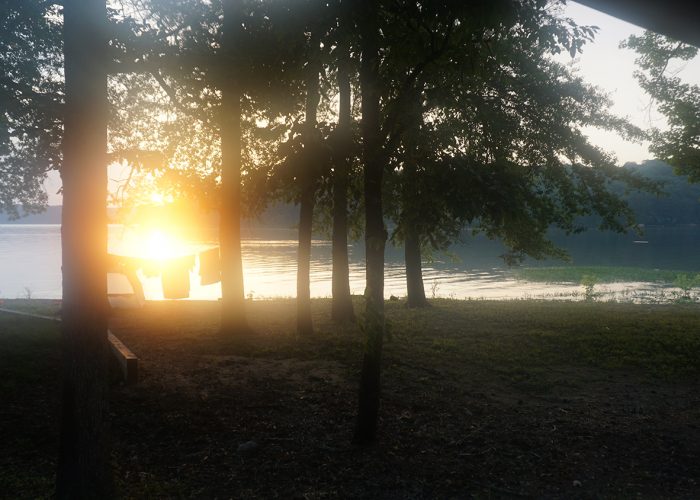 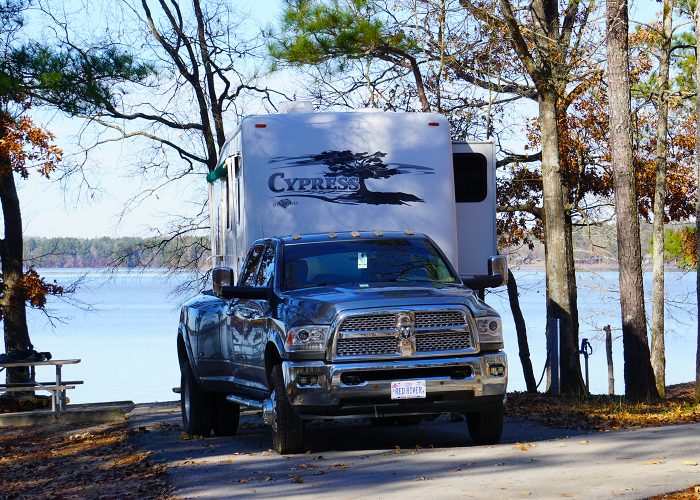 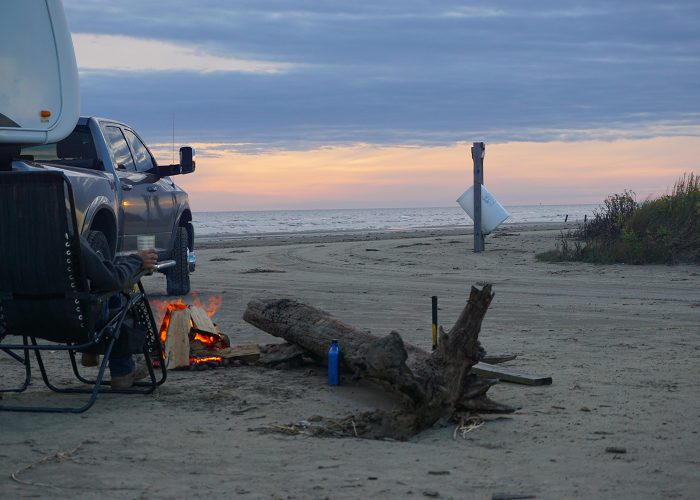 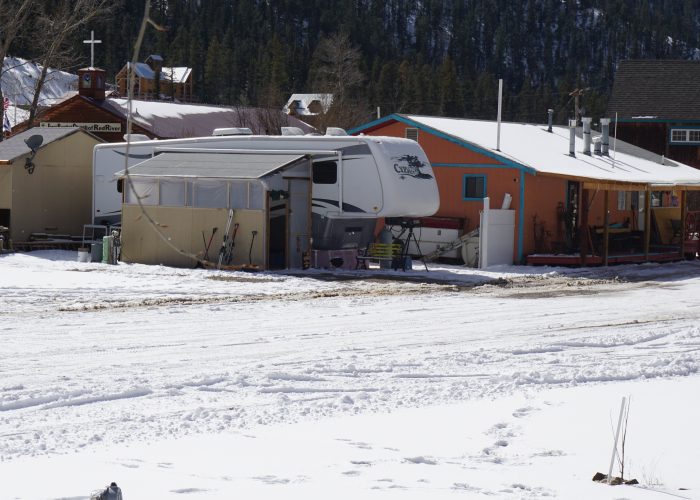 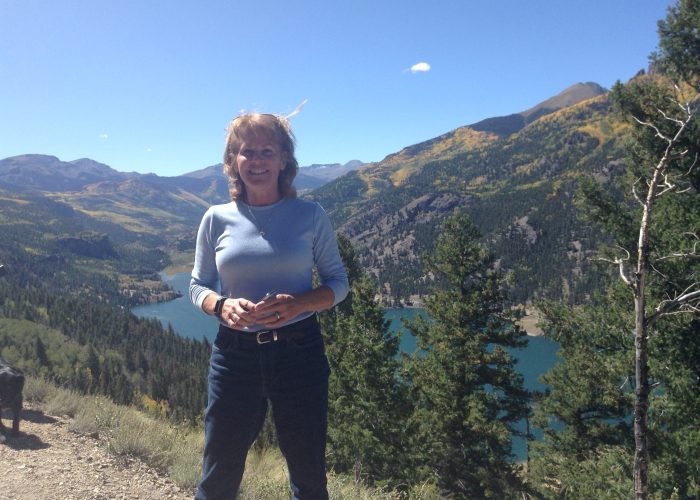 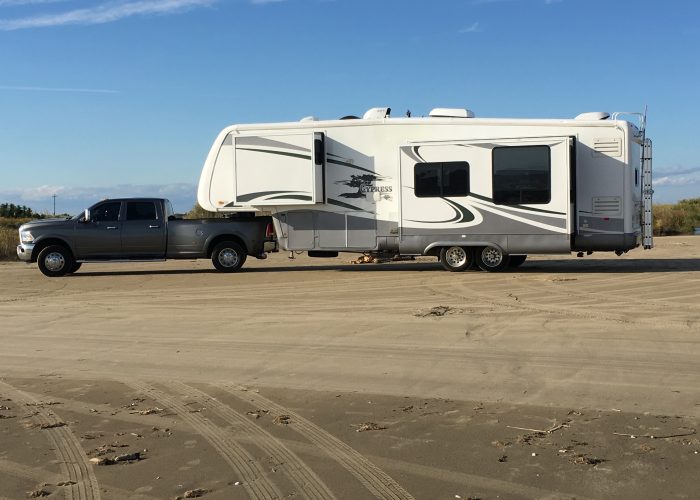 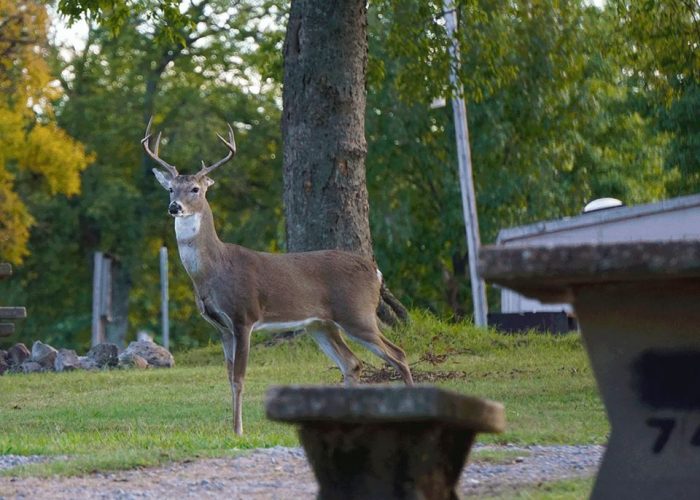 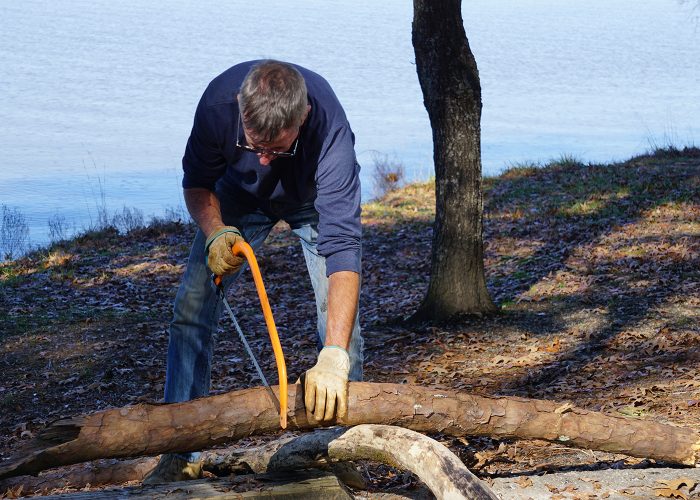 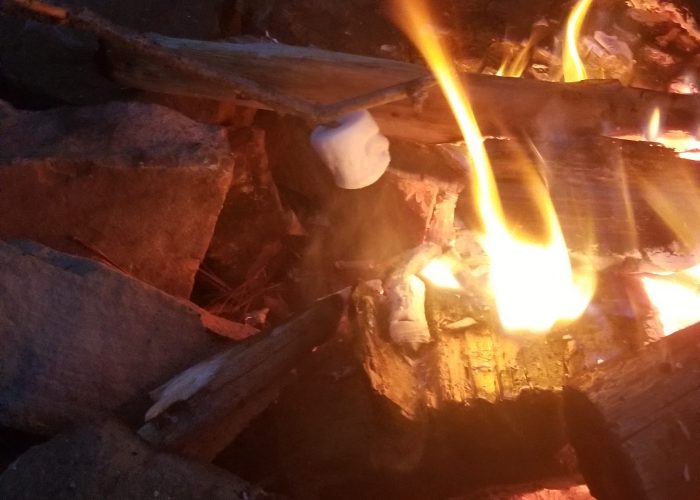 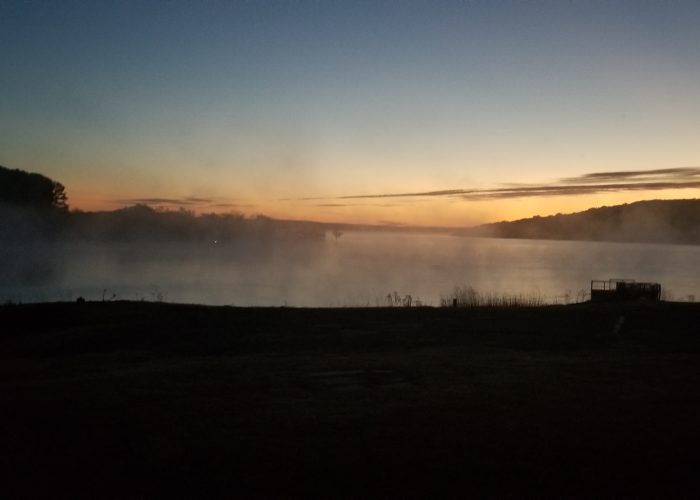 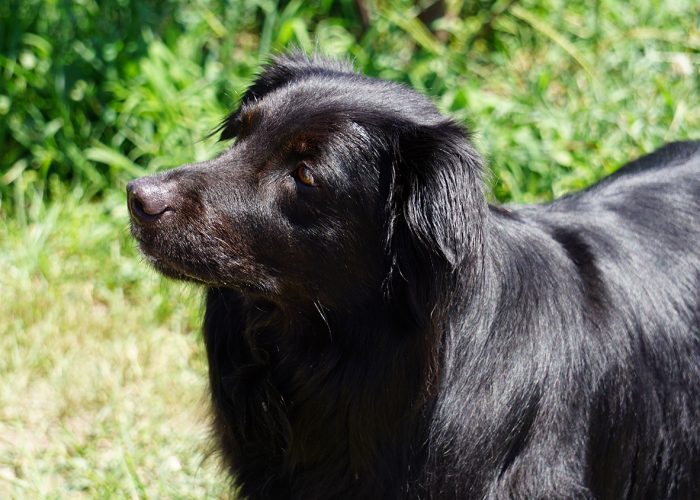 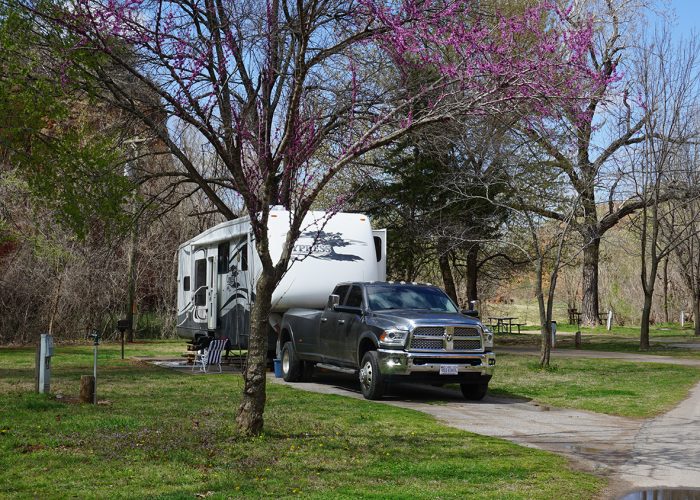 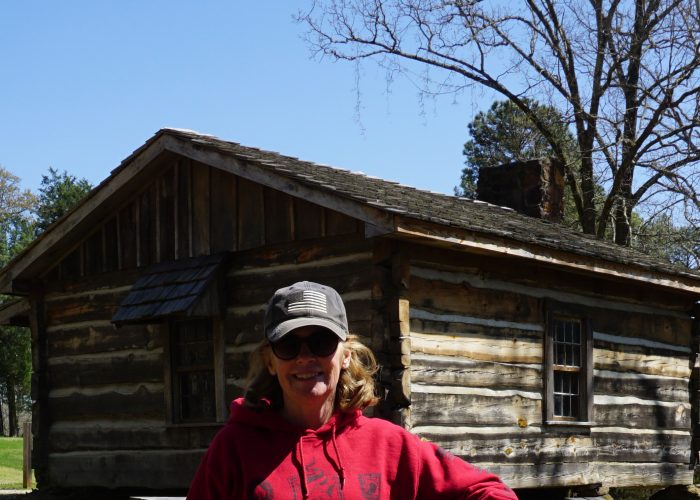 Thanksgiving was spent at Ian’s house in Valdosta Ga, where much fun was had by all with their virtual reality toys. Shelly really got into the music game. It is truly amazing how far gaming has come since the day of Pong! I hope this video can play for you. This is the first time I have tried inserting a video like this. What you see on the screen, Shelly is immersed in inside the virtual reality headset. It is awesome! 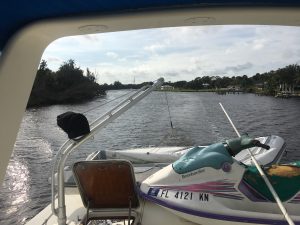 We pointed the RV south to Stuart Fl and back to the Hatteras motor yacht we had worked on in the Spring with a goal to get it in the water and moved to a marina. All went fairly well and we were able to get the bottom epoxied and painted, and in the water in just a couple of weeks.

Then Shelly flew off to Seattle for a conference with her work with Atlas Service Dogs while the owner, Goose and I worked on the engines and generator enough to take a nice day trip up the Intercoastal Waterway to Ft Pierce Fl.

It had been over 25 years since running a 60 ft yacht but it was like riding a bicycle! 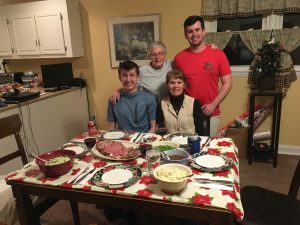 Our rv spot in Ft Pierce was in the same place as the marina, right on a little causeway a mile from the beach. Awesome! That first week we started some projects and made sure the boat was happy being in the water and then hooked up and headed north for Christmas in North Carolina.

Three days (and three state parks) later we pulled up into the mother-in-law’s drive in-between rains. I came very close to getting very stuck in the grassy yard and spent much time trying to rake and shovel in the deep ruts. Then it started raining again!

On the way out of town, I had a VA appointment in Asheville, so we left a bit early to miss the next huge rain and spent the night down on the Broad River. When we arrived that afternoon, the river was 3 feet below the banks. It started raining – again. In the morning the river was coming up under the RV! We decided it might be time to hook and and leave!  You can see the water coming up behind our wheels. Scary.

I felt for all those permanent RV dwellers who seemed oblivious that the river was rising that fast – and if fact there was a video later in the day of a 5th wheel RV like ours floating down the Broad River!

Ft Pierce welcomed up back with sunny warm weather and lots of work to do. We got to a point in mid January where the boat was up for sale, and had been seen several times and it just did not seem financially feasible to put much more time and money into her. What to do next? Too cold to head north!

So – as seems to often happen – we got an invitation to head down to Islamorada in the Keys where there was another yacht needing some work and an open RV space for us to stay. Here we are back in the keys again! We even drove to Marathon and played softball for old times sake!

It looks like we will be here for at least a few months. But thoughts are already turning to Maine for the summer! 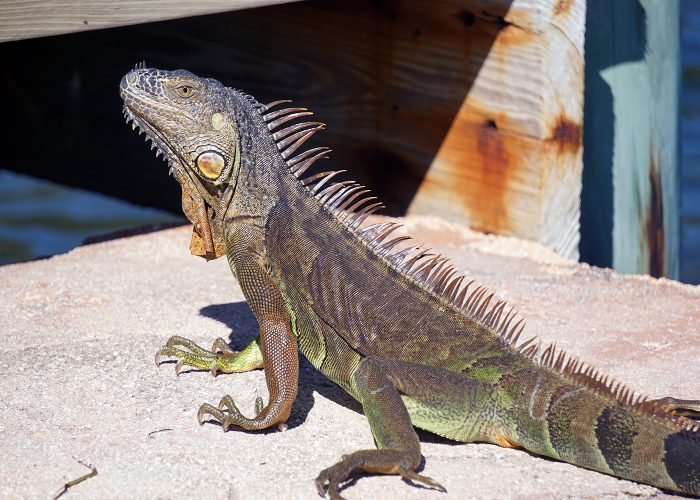 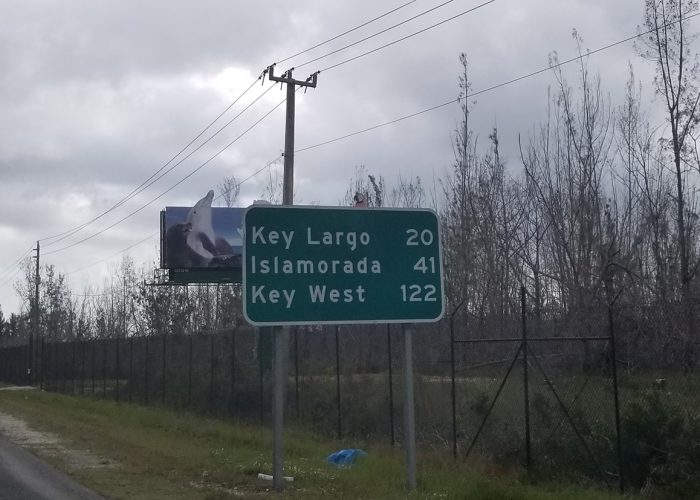 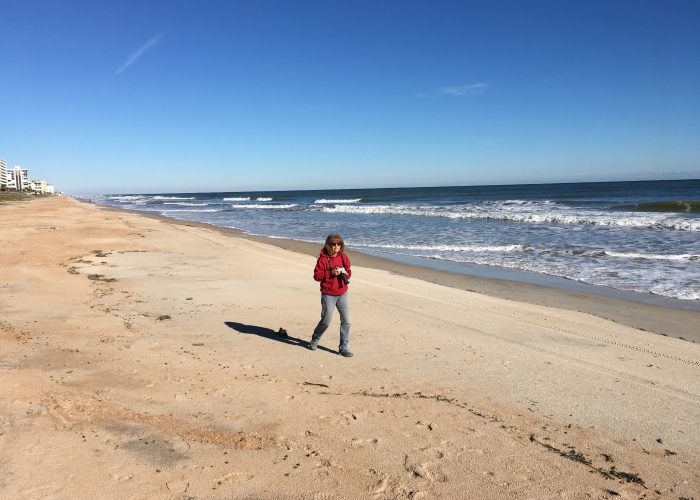 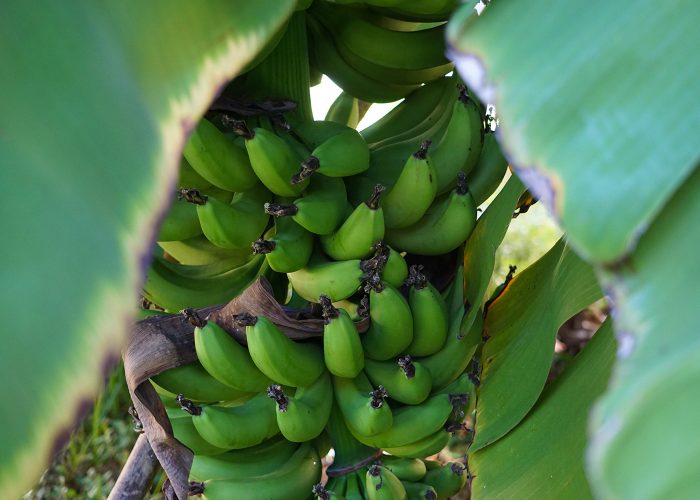 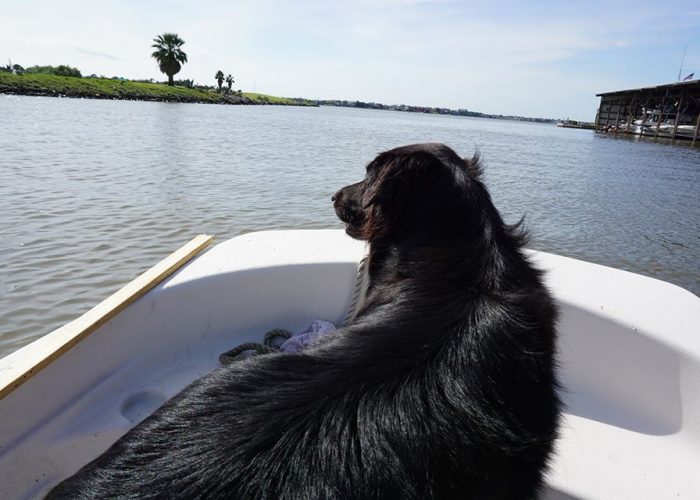 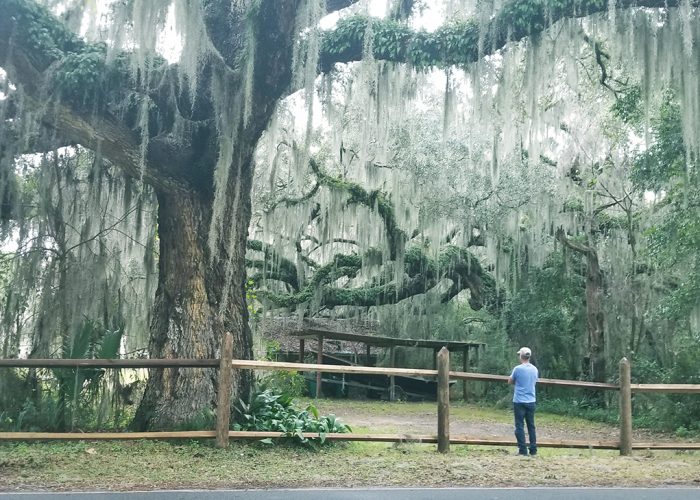 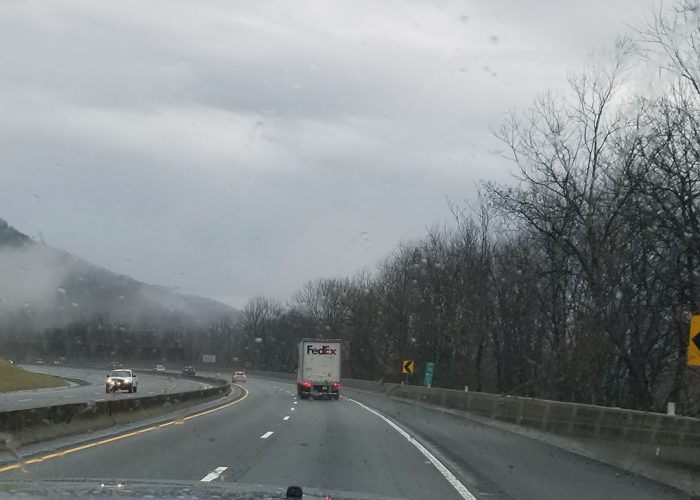 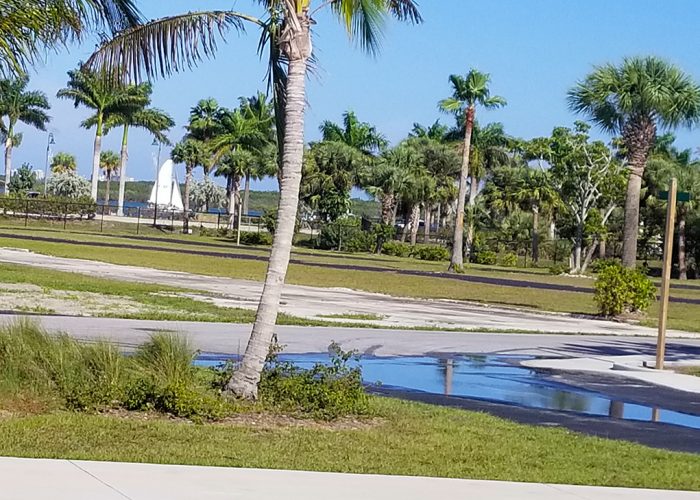 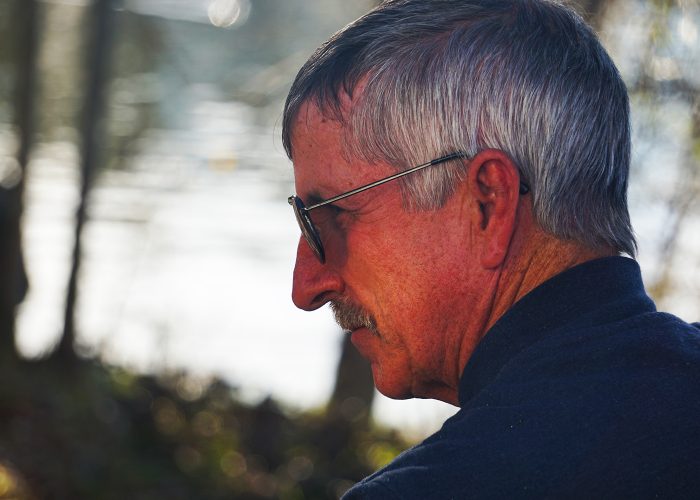 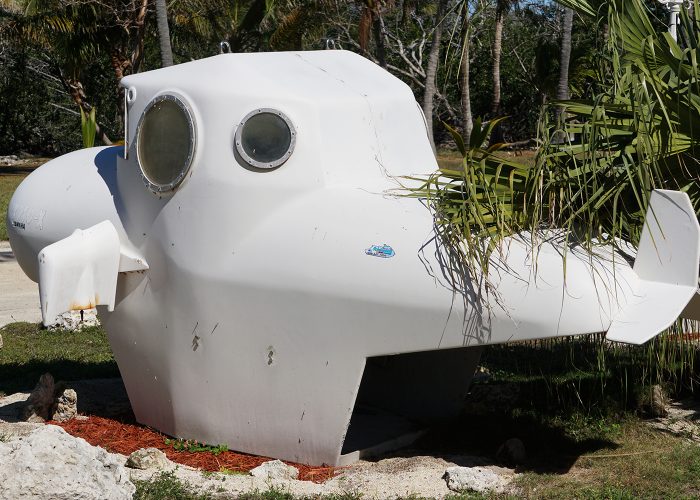 And finally we wanted to share this really cool drive through these tress on the way to the beach in Hobe Sound Fl!

Still excited to receive your travel updates and staying up on your adventures. Glad to see the RV life is treating you well but you’re still involved in the boat world!
You may not remember me but I came to Beaufort to look at YUME when you & Shelley had her up for sell. You two were very gracious and spent a couple hours showing me the boat and talking sailing in general.
Also, Cheryl & Bill Chandler are close friends!
My wife and I are still boat shopping and getting closer, hopefully, to finding the best fit soon!
Safe travels!

Thanks for the kind note. We are enjoying ourselves immensely! Yume is is northern Maryland and we keep in touch with the new owners. Good luck with your search! There are lots of boats out there!

Well, on the road again from the update, looks like you two are having a lot of fun. Especially loved the pic of Miami by the old live oak, nice shot Shelly.

The videos were great, hope you post more in the future.

Have fun, be safe.

We miss you guys.

Thanks David. I love that picture!

Great job. Your adventures are always a joy to read. Take care.