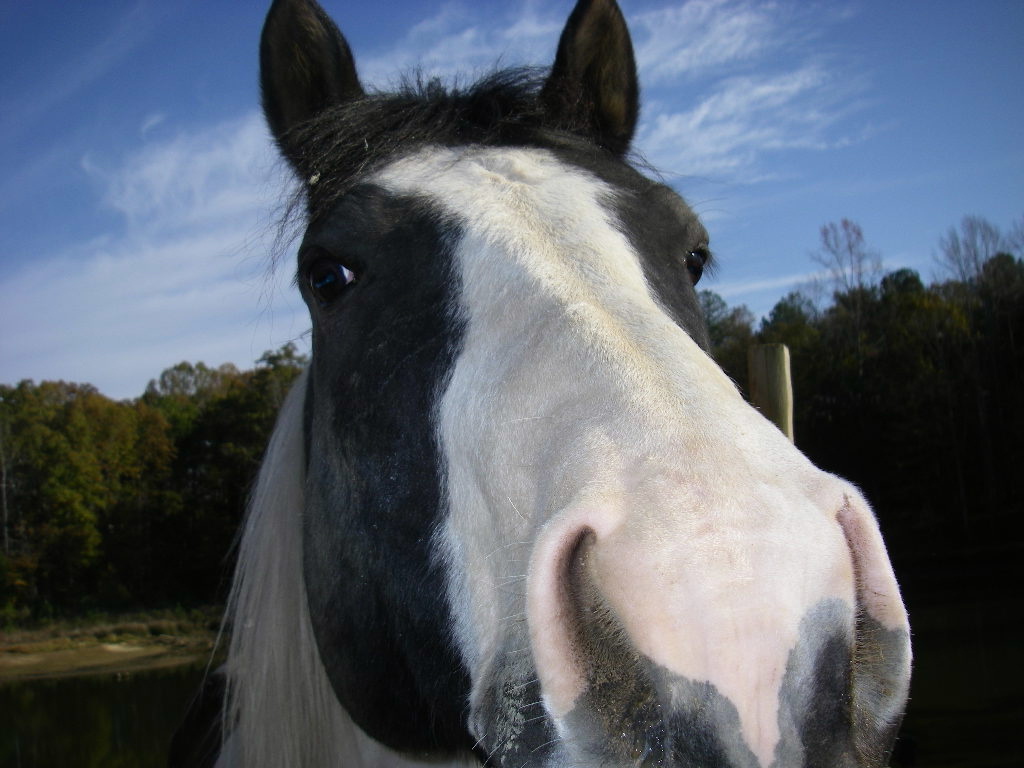 The Pastor entered his donkey in a race and it won.

The Pastor was so pleased with the donkey that he entered it in the race again and it won again.

The Bishop was so upset with this kind of publicity that he ordered the Pastor not to enter the donkey in another race.

The next day the local paper headline read:

This was too much for the Bishop so he ordered the Pastor to get rid of the donkey.

The Pastor decided to give it to a Nun in a nearby convent.

The local paper, hearing of the news, posted the following headline the next day:

NUN HAS BEST ASS IN TOWN.

He informed the Nun that she would have to get rid of the donkey so she sold it to a farmer for $10.

The next day the paper read:

This was too much for the Bishop so he ordered the Nun to b uy back
the donkey and lead it to the plains where it could run wild.

The next day the headlines read:

NUN ANNOUNCES HER ASS IS WILD AND FREE.

The Bishop was buried the next day.

The moral of the story is . . . being concerned about public opinion
can bring you much grief and misery . . even shorten your life.

So be yourself and enjoy life.

Stop worrying about everyone else’s ass and you’ll be a lot happier
and live longer! 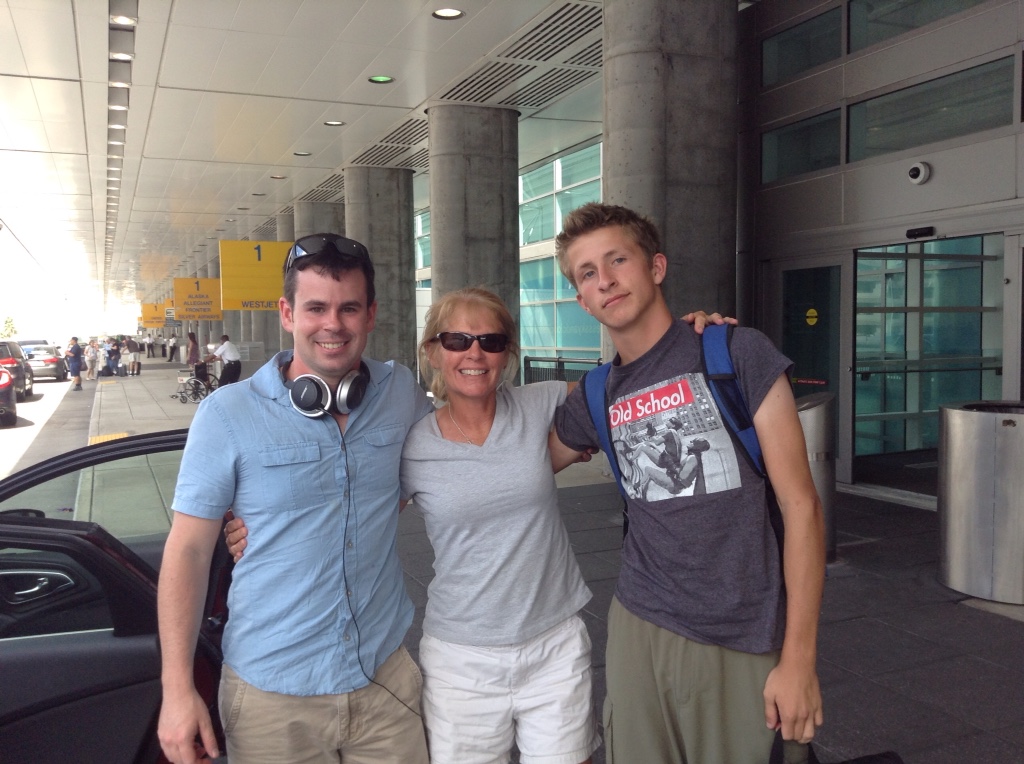 For the parent in me…

This is a great video for everybody – but especially parents…

Why Change Your Life?

This is a video I did when was giving away my ebook years ago.

I’ll still send it you… send me an email.

BTW – the self improvement site is no longer published…

This is last of the five exercises I do most days. My goal is to do them first thing before I get sidetracked… Just remember – this is a habit to be formed and might be challenging at first but keep at it!

And then he tells about Rite Five…
“The best way to perform this Rite is to place the hands on the floor about two feet apart. Then, with the legs stretched out to the rear with the feet also about two feet apart, push the body, and especially the hips, up as far as possible, rising on the toes and hands. At the same time the head should be brought so far down that the chin comes up against the chest.” END_OF_DOCUMENT_TOKEN_TO_BE_REPLACED

Create health in your life Exercise #4

And then he tells about Rite Four…
“Now for Rite Number Four,” said the Colonel. “The first time I tried this it seemed very difficult, but after a week it was as simple to do as any of the others.”
“Sit on the ‘prayer rug’ with the feet stretched out in front. Then place the hands alongside the body. Now raise the body and bend the knees so that the legs, from the knees down, are practically straight up and down. The arms, too, will be straight up and down while the body, from the shoulders to the knees, will be horizontal. Before pushing the body to a horizontal position, the chin should be well down on the chest. Then, as the body is raised, the head should be allowed to drop gently backward as far as it will go. Next, return to a sitting position and relax for a moment before repeating the procedure. When the body is pressed up to the complete horizontal position, tense every muscle in the body.” END_OF_DOCUMENT_TOKEN_TO_BE_REPLACED

Exercise Three from the Fountain Of Youth

The Colonel tells how to do Rite Three

“The third Rite should be practiced immediately after practicing Rite Number Two. It, too, is a very simple one. All one needs to do is to kneel on his ‘prayer rug,’ place his hands on his thighs, and lean forward as far as possible with the head inclined so that the chin rests on the chest. Now lean backward as far as possible; at the same time the head should be lifted and thrown back as far as it will go. Then bring the head up along with the body. Lean forward again and start the rite all over. This Rite is very effective in speeding up Vortexes E, D, and C; especially E.” END_OF_DOCUMENT_TOKEN_TO_BE_REPLACED
« Older Entries
Next Entries »