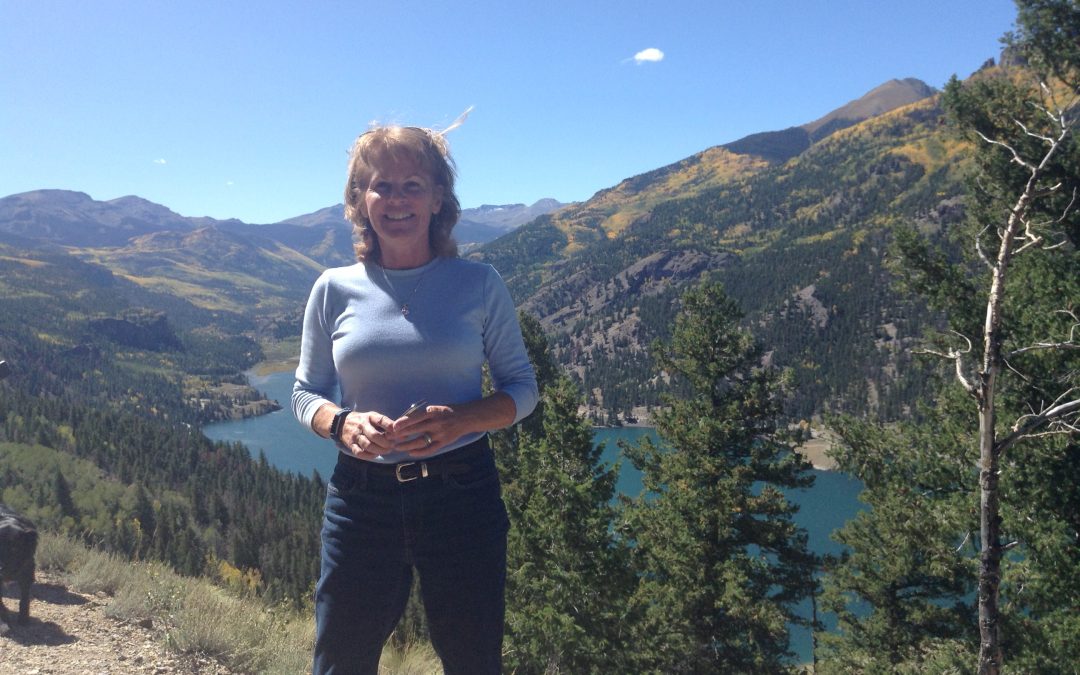 On the Road Again

This is the last day of our workamper experience in South Fork, Colorado. The rv is ready to go in the morning, and although we are only planning a two hour trip to a national park in Durango, Colorado for tomorrow, it is sort of a big deal.

We haven’t been anywhere except one trip last week with the rig since we arrived in late August, so we are very excited to be on the road again.

The stay here has been fun allinall. South Fork at 8300 feet is beautiful. We have taken advantage (as we planned) to travel around southern Colorado and visit places like Ouray, Silverton, Aspen, Gunnison, Lake City, Creede and much more. We have hiked lots of trails, and around lakes at 11,000 feet. We visited hot springs, and cold water and snow covered mountains in September.

We made a difference at a new rv park doing hard physical labor with a chain saw, weed eater, and a machete I thought I would never see again after the horse farm as well as met some amazing people.

The instant gratifIcation of seeing the changes, and the stamina and physical changes from the labor and running every morning with Goose is worth much more than the minimum wage received. (And it wont hurt when I start skiing!)

Now we turn our truck and home westward for two weeks towards the Grand Canyon, the Navaho and Ute nations and all the wonders they hold. We intend to wander until a ski swap the lat weekend in October in Albuquerque, then make our way up to Red River, New Mexico to get ready for winter and skiing.

After all, that was why we came out here in the first place.

What is kinda funny is that we are already thinking about next year (although it is way too early) as opportunities are presenting themselves in places like Alaska, Minnesota, Idaho, and even Florida.

We have enjoyed an amazing summer to fall change, seen the awesome colors of the aspen and cottonwood trees, watch the Rio Grande River rise and fall and flow, and already had a good snowstorm where we had to shovel three inches of snow off the roof.

And icing on the cake we get to watch as hollywood and the nfl implode proving that karma is a bitch.

We just hope that some of the blessings we receive are visible in the video! 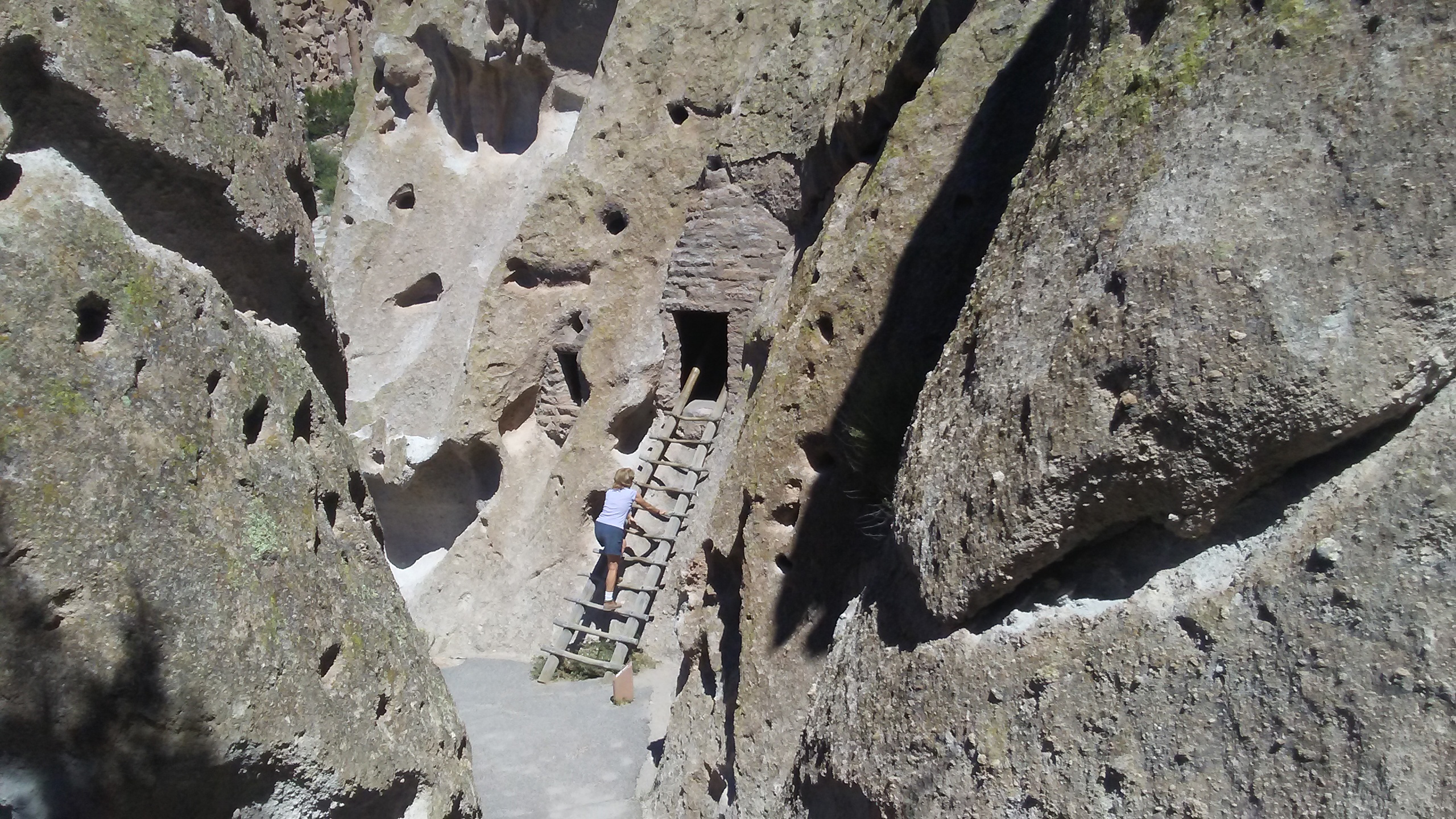 South Fork, Colorado. Home for the next two months!

We escaped Albuquerque Friday afternoon about 2pm and headed north pulling 16,500 pounds of home behind us.

Later that evening, after a nice hike around Ojo Caliente hot springs, we came to a very interesting observation.

There was nowhere else we would rather be at that moment.

That led to a conversation about how many times since we have had the RV were we where we wanted to be with no thought or wish to be somewhere else?

The answer was about 95% of the time.

This was a beautiful thing to ponder and only possible as the tension and stress of the city of Albuquerque faded away. Physically feeling the difference allowed us to truly appreciate it a lot!

People in that town are used to having their cars stolen while they are in the store, at home, or anywhere else. I walked into a hardware store in a nice part of town to get a key for the truck made.

There I met an off duty cop who was also having a key for his new Ford F350 truck made. He parked in front of the store (two spaces away from the door!), walked in to have the key made, walked out to check the key and someone had forced in his door lock and tried to steal the truck! The only reason they could not was because he had a boot on the steering wheel! Dang!

Only in Albuquerque does a cop put a boot on his steering wheel to run into the hardware store!

Then there is the normal traffic, along with the noise and light pollution. YUK. Since we were there just to get some warranty work done on the RV, and the people at the RV place were just jerks for the most part acting like they could care less if we were there just made it all that much worse.

I wonder how many people can say that 95% of the time they are exactly where they want to be – and there is nowhere else they would rather be? I think that is a very cool thing to be able to say and Shelly and I thank God every day for this blessing!

So now we are in an RV park in South Fork Co. We are going to work here 4 days on and 3 off and get ready for winter back in Red River NM. We can feel productive, make some new friends, and explore southern Colorado while leaving our home here. It is just too heavy for the shorter trips we want to take to explore this area.

Here is where we have been in the last few weeks. As soon as I have collected and edited videos and pictures from the three devices we use – I’ll create a visual post!

Going down to 43 tonight with a high of 74 tomorrow. Perfect! 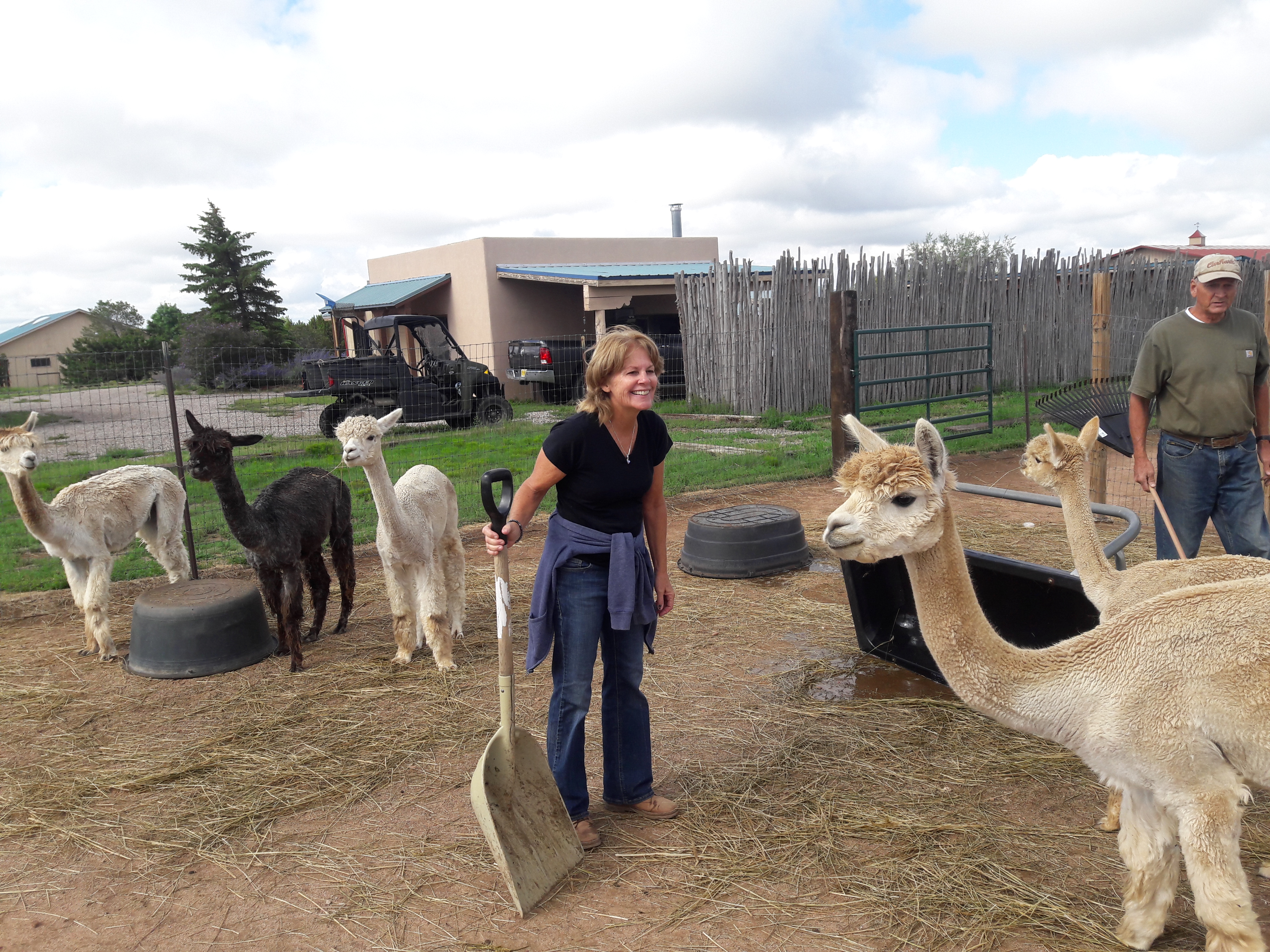 Here I sit in the warm August afternoon sun at Blue Mesa Alpaca Farm working on where to go next. 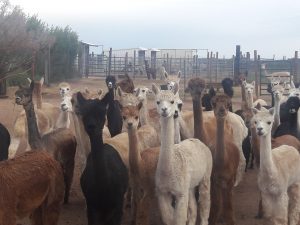 We have about a week until ordered parts get into Albuquerque for some projects in the RV, so I was playing with google maps and looking at distances etc. Then I started looking at where we have been. Google is so helpful with this!

I think we pulled out of the park in Logan headed towards Angel Fire about two weeks ago or something.

Next we head back up through Santa Fe, then over to Los Alamos and up into the Carson National Forest. We should find some cool places to hang out while we wait for parts! 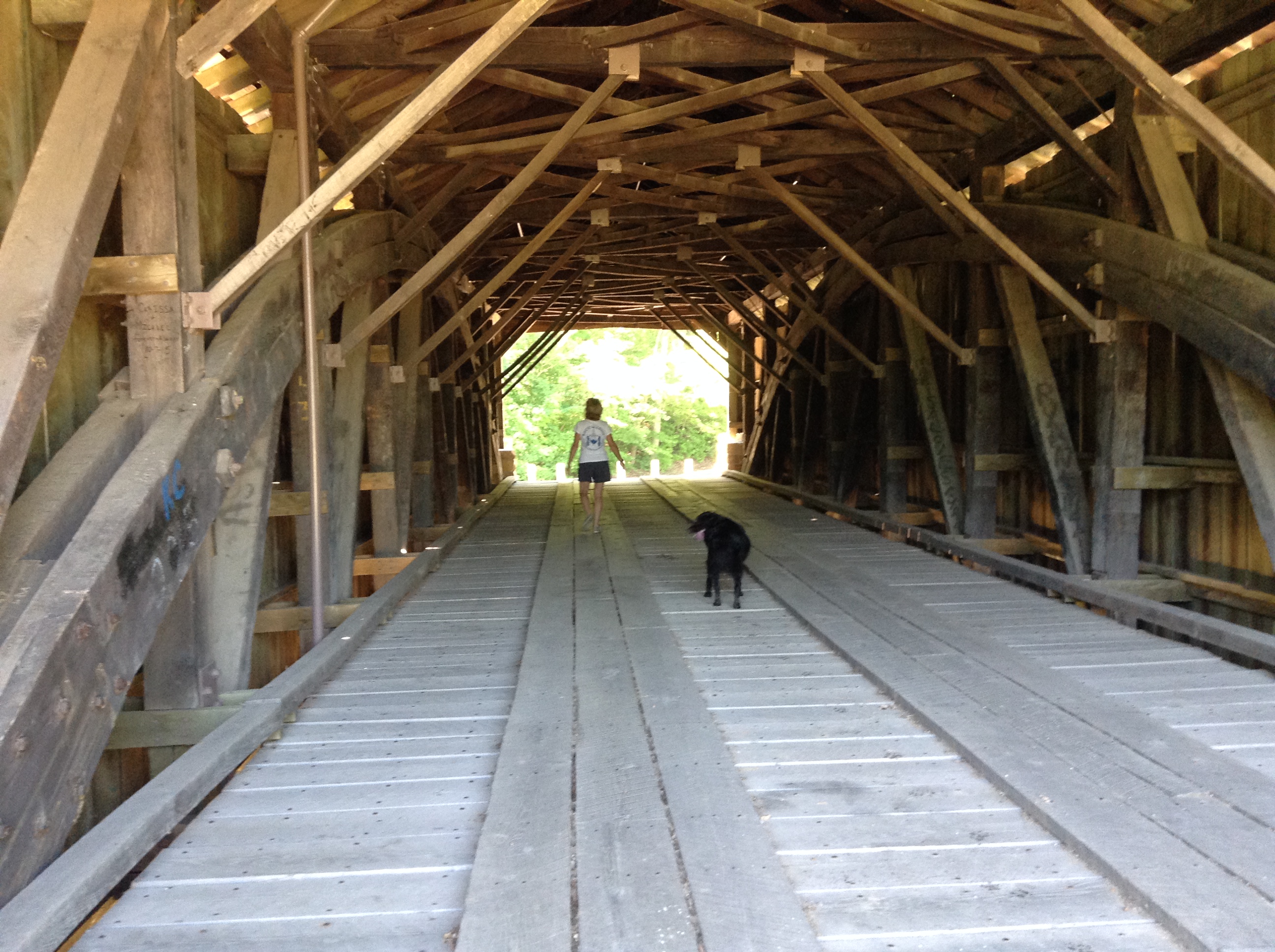 Travelling Update – We make it to the Rocky Mountains!

Although I know that you might like the written word more than this video – it is a lot of work.

Clicking record or a camera shutter on a phone or iPad is easy! Editing? A whole ‘nother story!

This video took me 5 hours to edit and publish.

So we write short updates to facebook because it is easy and try to get a video out when we can.

We hope you enjoy the story!